Skip to Main Content
It looks like you're using Internet Explorer 11 or older. This website works best with modern browsers such as the latest versions of Chrome, Firefox, Safari, and Edge. If you continue with this browser, you may see unexpected results.

Find good quality information for your paper and presentation.

How to cite information from personal interviews or e-mails

For example, in the text of the following paper: L. Smith is the name of the person interviewed or the person who responded in an e-mail:

At least one member of the research team has expressed reservations about the design of the study. (L. Smith, personal interview, February 6, 2000). 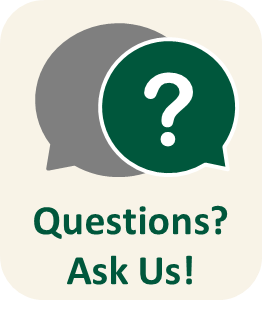